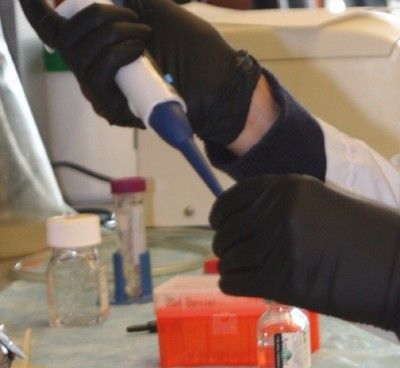 The Race Act became law on August 18, 2017, and gives childhood cancer equal footing on some drugs as they are developed for adult cancers. This is one of the biggest legislative equalizers the childhood cancer community has seen.

The RACE Act, (Research to Accelerate Cures and Equity for Children Act),  is an update of PREA, and now requires drug companies to develop their cancer drugs not only for adults, but for children as well.   If a childhood cancer has the same molecular target as an adult cancer being investigated, RACE now requires drug companies to develop a pediatric version of the drug.  This opens the door to greater possibilities for new drug development and brings, new hope to many childhood cancers.

This significant boost for childhood cancer is a testament to bi-partisan legislation and collaborative action. We are profoundly grateful to the representatives who introduced and shepherded the bill: Sens. Michael Bennet (D-Colo.) and Marco Rubio (R-Fla.), and Reps. Michael McCaul (R-Texas), G. K. Butterfield (D-N.C.), Sean Duffy (R-Wisc.), and Chris Van Hollen (D-Md.).  Their compassion and stewardship is deeply appreciated by the entire childhood cancer community.  Make Some Noise: Cure Kids Cancer Foundation was just one of dozens of organizations to proudly endorse the RACE Act, and our humble gratitude goes out to all the staunchest proponents who worked so hard to see it through, including the Children's Oncology Group, the Alliance for Childhood Cancer, and Kids V Cancer.