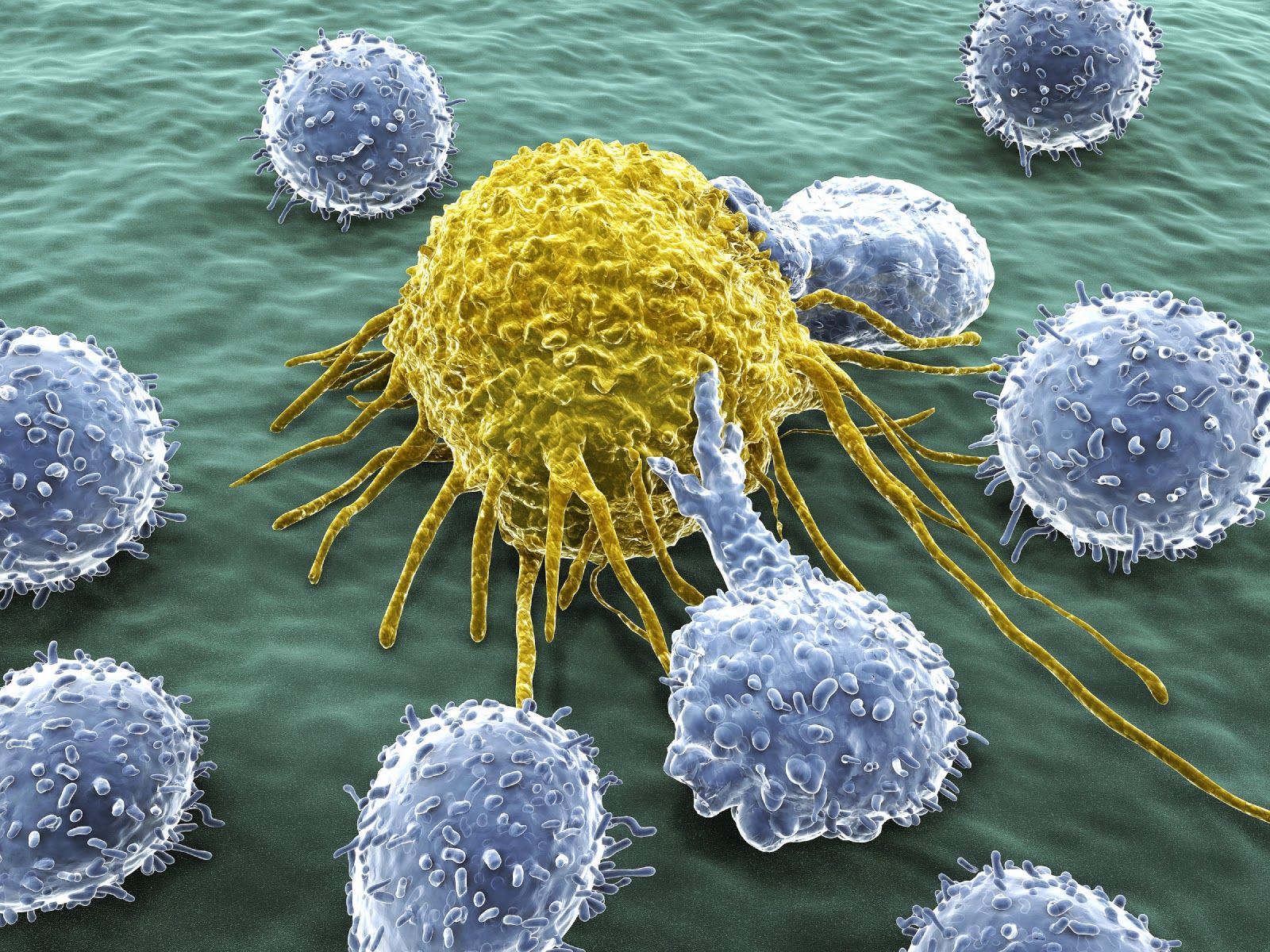 We've been waiting for this landmark news for years, but it is purely remarkable that CART-19 went from new clinical trial to approved treatment in under six years! This is a testament to both the profound efficacy results demonstrated in the trials and the FDA's ability and willingness to fast track potential treatments for our kids!  2010 saw the first FDA approved immunotherapy treatment, which was for an adult cancer, prostate cancer.  Chimeric antigen receptors (CAR) therapy was introduced in 2011 by Dr. Steven Rosenberg at the NIH.

In October 2011, six-year-old Emily Whitehead received the first pediatric trial of what was a novel approach to treating relapsed/refractory B-Cell Acute Lymphoblastic Leukemia (ALL).  Emily was running out of conventional options at just the right time and at just the right place.  Having exhausted treatments for her relapsing leukemia at the Children's Hospital of Philadelphia, Emily's parents were given an option for her to be the first pediatric patient to try a novel treatment called "immunotherapy" being developed by Dr. Karl Jung at Penn Medicine and Dr. Grupp at CHOP.  Her immune response was nearly fatal, but she came though the experimental treatment, and went into full remission.  She, and over 80% of kids that followed during the trials, remains in remission to this day. This is remarkable given that most of the patients in the trial were out of options.  CART-19 went from a Phase I trial, to an FDA Approved Therapy in under six years because it demonstrated such remarkable results.

The FDA approval was granted to Novartis pharmaceuticals, which worked with CHOP and Penn Medicine to develop the drug and conduct the trials of this new treatment of relapsed/refractory B-cell ALL in children and young adults.  This therapy will be available to patients in the US at a select group of facilities that are prepared to deliver it.  Until now, there had not been a proven treatment option to provide sustained remission for these kids.

We're extremely proud of our six year involvement in funding CART-19 and it is only possible because of our supporters. Make Some Noise: Cure Kids Cancer was only a year old, (and our cancer kid founder was only 12), when we wrote our very first research check for CAR-T 19 pre-clinical research in the summer of 2011.  We thought this revolutionary approach held remarkable promise, so we made a point to fund immunotherapy research every year going forward to a few top facilities including The Children's Hospital of Philadelphia (CHOP), Seattle Children's Research Institute, and Texas Children's Cancer Center (TCCC).